THE HISTORY OF GREEK FUR
Since 1954 Experience in fur processing TKIFURS embodies a distinctive art excellence and creativity that blends innovation , the heritage of tradition and at the same time modern fashion

THE HISTORY OF GREEK FUR 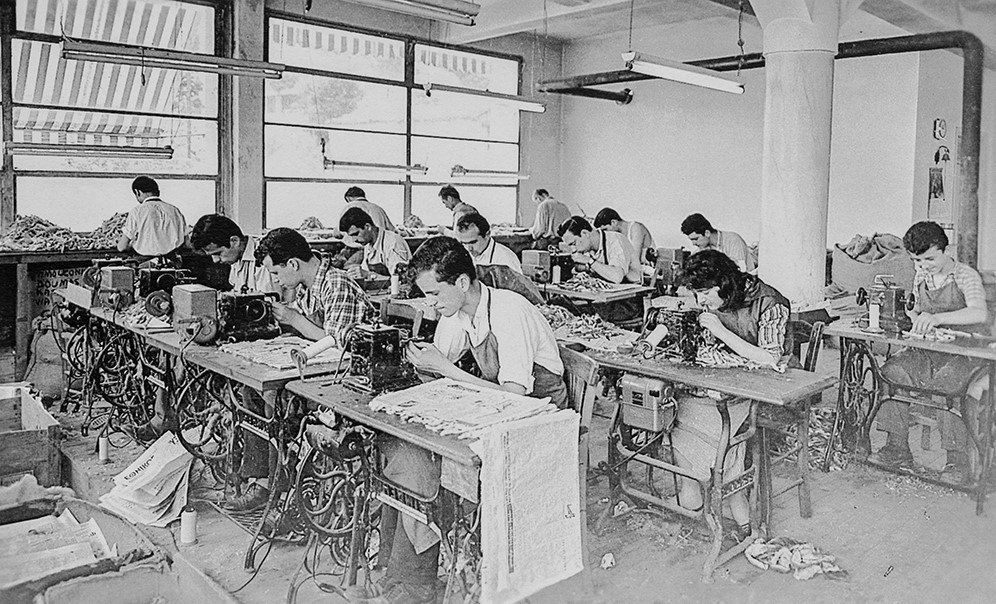 Kastoria un Siatista are areas in West Macedonia, Northern Greece, where fur and leather are processed

In fact, the economy of these areas depends on the fur industry!

The processing of Fur in Kastoria estimated that begins earlier than the 14th century when the city provided the ermine pelts for the lining of the robes of the Byzantine courtiers.

From the 16th century onwards, growing demand for fur and a longer fur was widespread not only for protection from the cold but also as social promotion component.

In the 18th century fur longer conquer the whole world. In 1894 it was an elegance sign since by then the processing was done manually.

First introducing the stapling of cuttings technique in Kastoria, the industry of the fur started to industrialize. After Germany's division at the end of World War II, the fur center moved from Leipzig to Frankfurt.

By the end of the World War II, the industry has been a great development thanks to the right technique and artistry of Kastorian furriers, making the region the main international fur processing center.

During the Greek Civil War in the late 1940s, thousands of Kastorians migrated to the United States to take the place of aging Jewish immigrants who had formed the core of New York furriers. 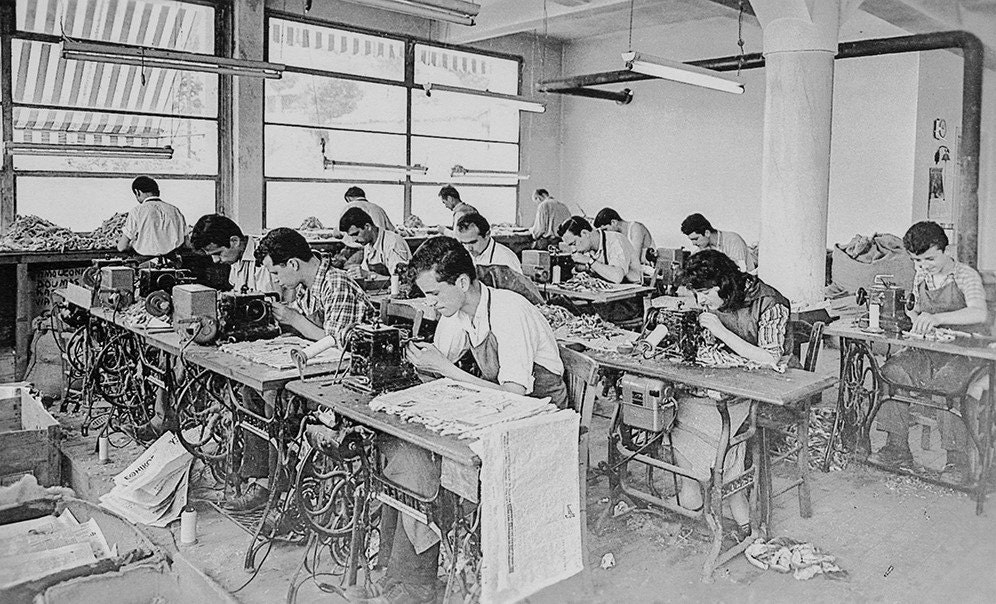 FUR FACTORY IN KASTORIA GREECE IN THE YEAR 1955

The art of fur is inextricably linked to the region of Kastoria, since the years of Ottoman acquisition, counting five centuries of dynamic presence, becoming a turbocharger of the local economy and a catalyst for economic and cultural development.

Significant commercial activities that Kastorians furriers developed in major urban centers of the Eastern Mediterranean and Western Europe, have given them influence and power beyond the economic one, thus fulfilling a major social contribution to the survival and development of Hellenism.

It is undeniable that the "Roufetion of Gounaraion(Furriers)" was the strongest of all City unions/guilds, particularly in the 17th and 18th century with significant funding for the construction and operation of dozens of Greek schools, the reconstruction of destroyed temples, maintenance and supervision of the monasteries and the promotion of many other public/social works. 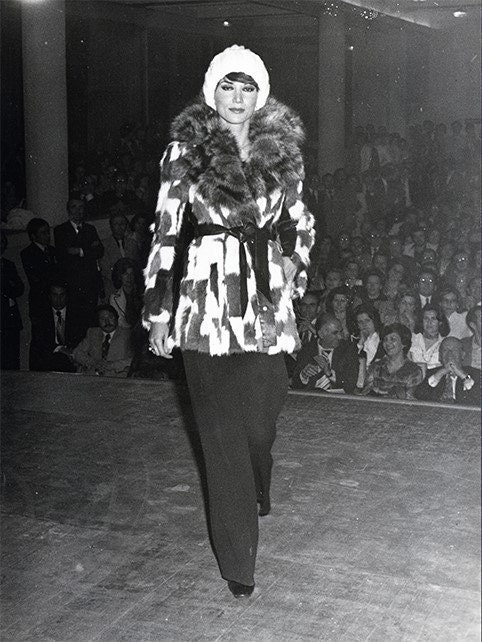 The first Exhibition of Kastoria International Fur Fair on May 1976. Photo from the Fashion Gala

The handicraft industry of fur in Kastoria has a tradition of about 500 years old but is very likely that Kastorians were processing fur skins from time immemorial as the morphology of the region had rich wildlife and an abundance of games. Of course, historical data show that current knowhow of the fur’s processing, was developed from Kastorians, who worked in Istanbul and moved it to Kastoria due to the lake and the abundant water their tanning industry was possible too.

With the liberalization of trade between the Ottoman State and Central Europe the furriers of Kastoria developed in parallel trade relations with countries outside the Ottoman Empire, especially with new markets such as Venice, Trieste, Leipzig, Paris, London and later in New York. The largest community after the Second World War was created in America with a focus on New York and in Europe with a focus on Frankfurt and Paris. 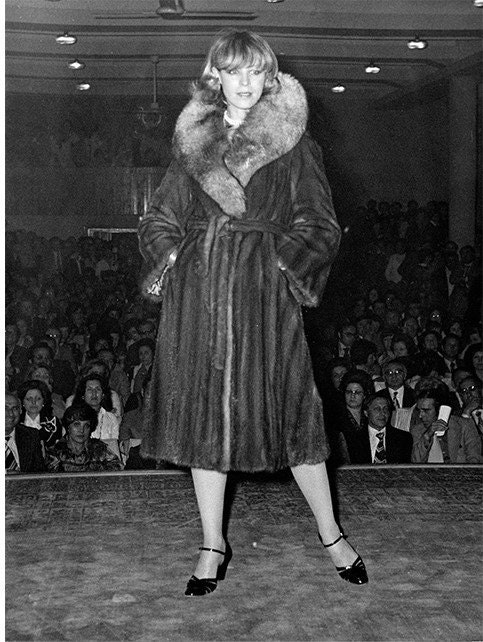 Today the branch of fur ensure the responsible use of a renewable natural source raw materials. Not infect and does not disturb the ecological system as the raw material comes from farms rigorous standards fully respecting international norms established for ecosystem management. The industry maintains traditional forms of processing. The secrets of the art of fur inherited from generation to generation resulting in the modern evolution of the industry to be completed for not moving away from the tradition, so that the production maintains the specificity of that makes her stand out in the international market. Therefore, each fur is unique and is the creator and those who wear a work of high quality and technique.